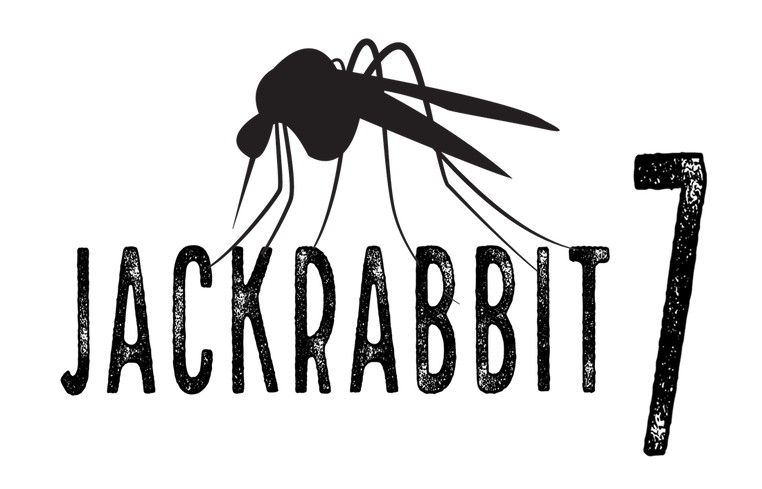 Amelia Hamilton is trying to bury a haunting past and lead a normal life. Surrounded by an abusive boyfriend, greedy boss and secretive friends, Amelia's head is swimming as she tries to uproot the skeletons in their closets. The end of a pleasant day at Alki Beach in Seattle turns sour, nudging her life in an unexpected direction. Quickly, she'll learn one decision can cause a domino effect and she's in deeper than she ever thought possible. After all, the end of one era marks the beginning of the next. 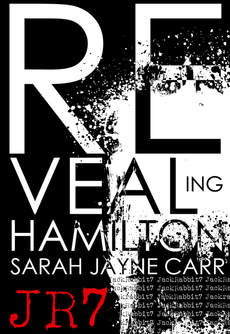 A conversation with a stranger changes Amelia Hamilton's life forever. When she learns her grandfather faked his own death, normalcy slips from Amelia's grasp. To make matters worse, he is coming for her in less than seven days. What she hasn't determined is why.

Amelia's grandfather, Marius Benedict, once headed The Physician Coalition, an elite group of doctors who threw the Hippocratic Oath out the window. Years ago, they used a low-risk medical research study as a front for their experiments. Without their consent, innocents were injected with JackRabbit7, a hazardous substance used to alter their DNA. The victims were left with less-than-desirable super-human powers or excruciating death. Years after he disbanded the group, Marius has a new plan and is reforming The Coalition.

Max, a mysterious stranger from the Insurance Agency, offers to help keep Amelia safe. He introduces The Agency as an underground government organization that contains and eliminates those who intend to harm the world. To protect The Agency, the truth of their activities are concealed and replaced with sugar-coated stories in the media.


Over the course of the next week, Amelia has to accept the truth and learn who can be trusted. At midnight on her 23rd birthday, a contract between The Coalition and The Insurance Agency will expire, giving Marius full rein to approach his granddaughter and finish the project he started with her so many years ago.
buy revealing Hamilton here 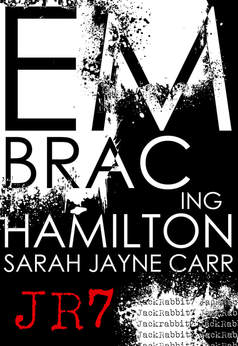 In book two, Amelia Hamilton's life is becoming more complicated by the minute. Still mourning multiple deaths, she struggles to accept severed relationships and embrace the present. During this difficult period, she is faced with a dilemma. Should she accept a position within the IA or blend back into her old existence and pretend the past few months never happened?

The truth regarding a flu pandemic pushes her over the edge, sending Amelia on a whirlwind trip to Nevada where she’ll face Levi Hewitt, the leader of the IA.  The Physician Coalition is preparing to release a deadly disease to the population if Amelia doesn't act fast. Unbeknownst to them, people will be pressured to endure the radical and potentially deadly side effects of JackRabbit7. To make matters worse, a child tied to Amelia's past is a target and he’s in danger.

When death warrants and Project 1931 enter the equation, Amelia finds herself enduring an internal struggle. Should she end her own life, hoping to destroy her grandfather or continue to live, knowing she will have to chase Marius and risk the others he intends to harm for the rest of her life?
buy embracing Hamilton here 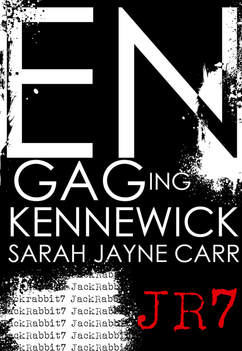 Molly Kennewick is involved in a long-distance relationship with a secretive IA employee named Dane Pascall. A prior breakup gone wrong with a resident bad boy leaves a bad taste in Molly's mouth and also leaves her on edge. A significant amount of time has passed since Axel vanished from her life, but he's been reminding her of his presence in peculiar ways. A weekend getaway is what Molly believes she needs to clear her head, but history is waiting with bated breath to repeat itself. Can Molly resolve her past and present before her future goes up in flames? 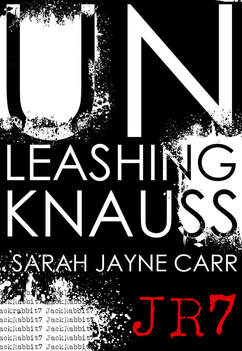 Estian Knauss has a fetish: murder. Moonlighting as a killer, Estian spends his days acting as a circus clown. Traveling from town to town, he feeds his innermost desire: killing brunette females with hazel eyes. One night, when an experiment goes awry, Estian causes an uproar that results in a domino effect. Marius Benedict, a physician with less-than-honorable intentions, approaches Estian and propositions him. Estian is left with an offer he can not refuse: the promise of a future with a brunette with hazel eyes named Amelia Hamilton. 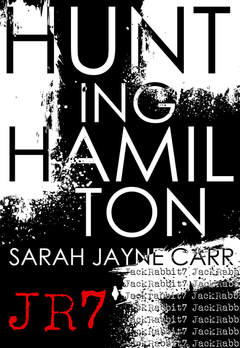 In book three, Amelia is faced with a potential prison sentence for a crime she didn’t commit. With a death warrant looming over her head, her security clearance is lowered and her assets are frozen. She's pinned against a wall as the IA debates her future.

Numb from an unforeseen departure, Amelia sinks into a depression as her world crumbles. Stuck in the past, she feels like she’s suffocating in a figurative jail cell with no escape.

As fate would cruelly have it, her state of mind is about to become a reality. Confined behind the bars of an abandoned prison, Amelia is isolated and alone. Dr. Estian Knauss has plans for his prisoner and he won't take no for an answer. Before more innocent people die, she needs to determine where Estian’s loyalties lie and unveil the truth about an old friend and her mother.

The situation takes an unexpected turn when Amelia’s surroundings reveal a premonition about the future. Four people learn that someone among them is the answer to a critical question. In reality, what each of them thinks is the solution couldn’t be further from the truth and it’s only the beginning.
buy hunting Hamilton here 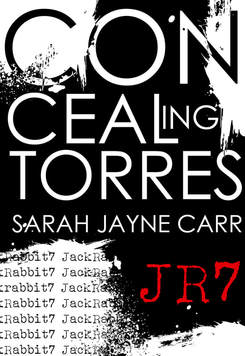 Quinn Torres is forced to keep secrets. He’s working on a confidential project for the local police department, volunteering for a suicide hotline, and he’s dating his best friend’s sister behind closed doors. The PD and the crisis center are manageable, but the stress of hiding his personal life is eating him alive.

On a chilly winter morning, Quinn and a few friends head out on a day hike to relax. When thick fog and a storm enter the picture, the group is forced to take shelter in an abandoned cabin.

Can Quinn and his friends keep calm in a dire situation while multiple skeletons threaten to tumble from their closets? 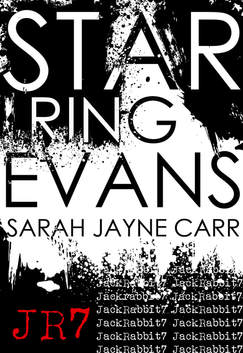 Orion Evans leads a vibrant life through many identities. Being engaged to a double agent with the IA has exposed her to colorful situations, but it’s about to get hazy. Unfortunately, one piece of her past refuses to let go, and the truth isn’t always black and white.

With her wedding quickly approaching and JackRabbit7 entering the picture, all hell is about to break loose. Can she determine a friend’s true colors before a storm rains on her parade? 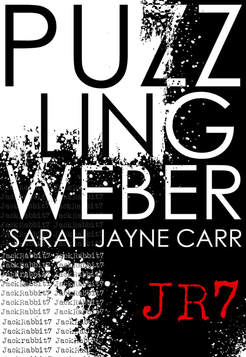 Bruno Weber’s withering enthusiasm regarding his career nourishes his need for growth in life and in work. His boss, Levi, makes him an offer he can’t refuse—uproot his world and become an undercover IA double agent. Mayhem, risk, and adventure await after one last training exercise. Everything isn’t coming up roses, though. Ivy, the thorn in his side, isn’t going to make his mission easy.

When Bruno goes against protocol by allowing his trainee to leave IA property, peril blooms. Before long, however, a dire situation puts them both in the crosshairs of some pretty shady types. Can he weed out the danger or will his double agent status have them both pushing up daisies from six feet under?